On Rust, OSC and creative coding in nannou 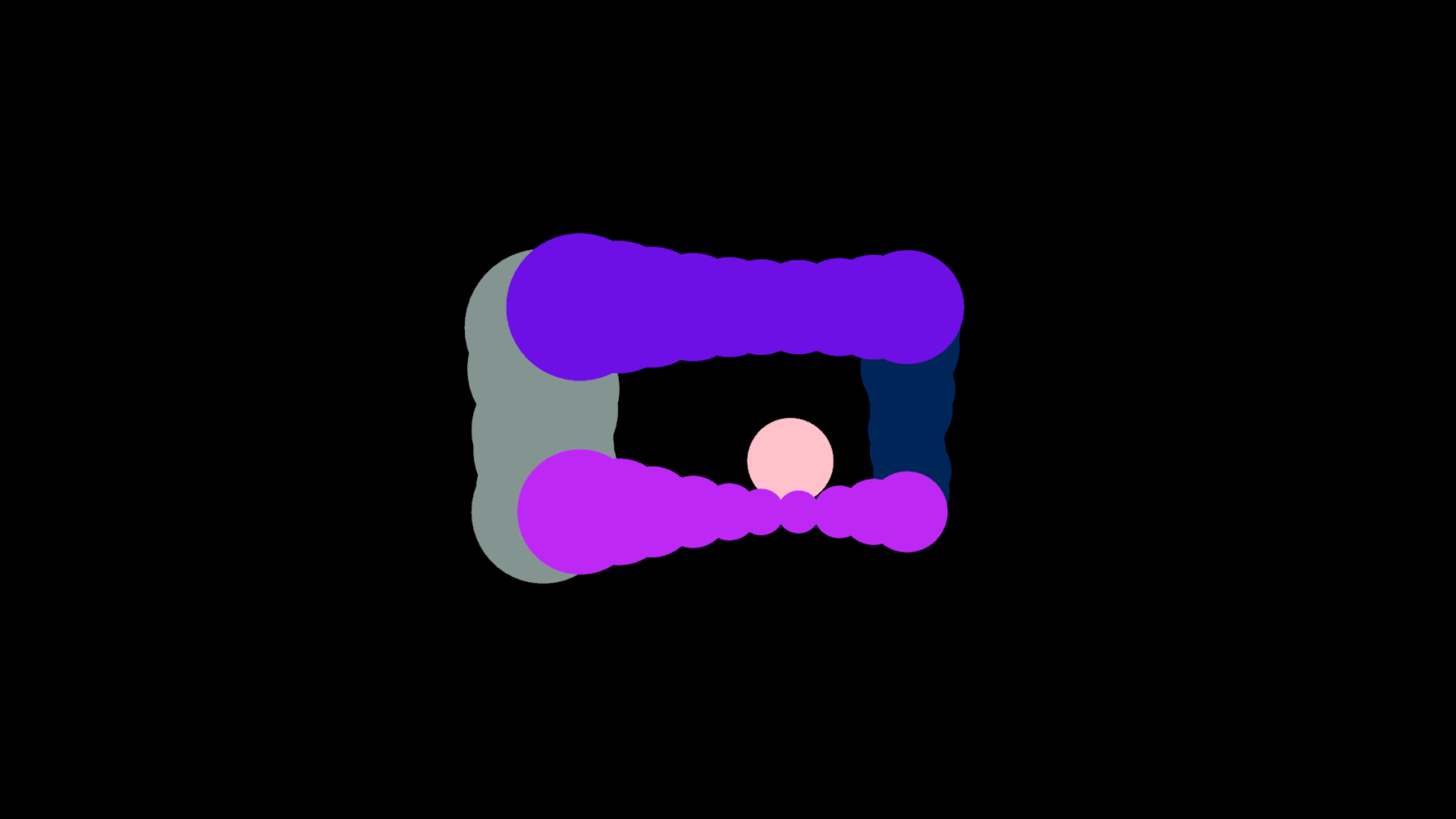 Nannou is a relatively new framework for creative coding ⨪ kind of like processing, openFrameworks and cinder.

A creative coding framework usually consists of a cluster of tools for working creatively with audio, visuals, robotics, lasers and many other things in one coding framework, and nannou is no different.

The great thing about nannou is that it is a framework making use of the cool new systems programming language Rust.

Rust is both extremely effective and has memory safety by design. This is great and makes it a fantastic choice for programming digital art. One of my favourite features of the programming language is the very strict compiler which makes it very hard for you to compile code containing errors. That, and an easy to use packaging system sort of like NPM and really good documentation engines makes it a lot of fun to explore ideas in code and easy to share those ideas as well.

I have recently become involved in the nannou project which makes it a lot easier to harness the power of Rust for creative purposes.

I have contributed a few tutorials to the project, covering subjects of animation, open sound control (OSC) and how to use the framework with other software (like supercollider) via the latter.

Go check it out in the nannou guide.:

If you are curious about my own experiments, a lot of my nannou sketches can be found here.