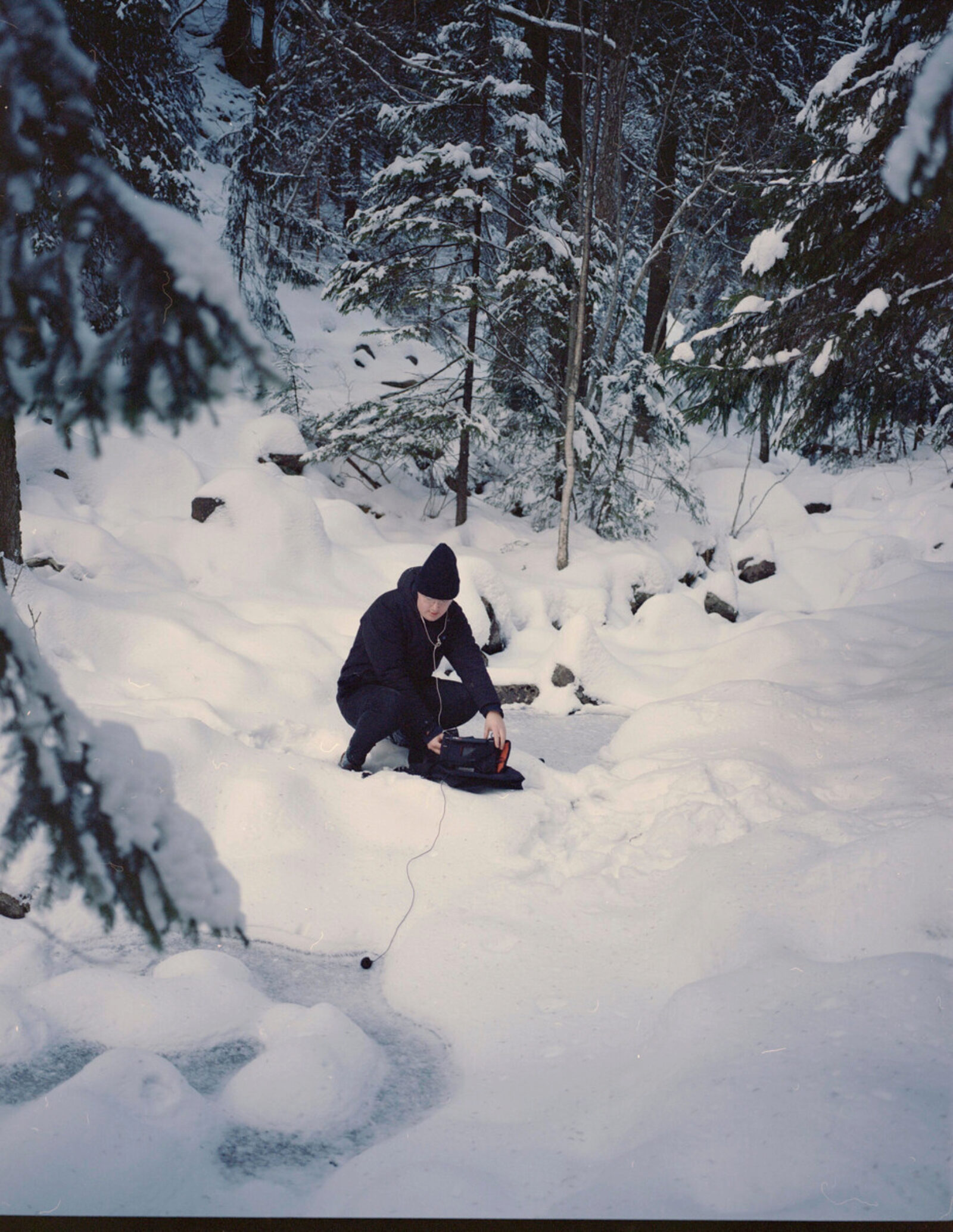 Mads Kjeldgaard (b. 1988 Horsens, Denmark) is an electronic music composer.

His main field of interest as a composer is computer music. Using selfauthored algorithmic systems and DIY electronics, he explores psychoacoustics as well as ideas of time, perception and “living” sound environments. By expressing himself mainly in software, his compositions often end up as code outlining the conditions of composition, rather than the specificities of the artform.

Kjeldgaard has been making electronic music since childhood. In his formative years he became interested in making sample-based hiphop music. This has manifested itself in a lifelong curiosity in the art of sampling as well as the acquisition, archiving and manipulation of sampleable material - from digging through piles of smelly vinyl records on thrift store floors to exploring the world of timbres with a microphone.

He has studied Electronic Music Composition at the Danish Institute of Electronic Music (DIEM) at the Royal Academy of Music and has a degree in journalism from the Danish School of Media and Journalism. He works at The Norwegian Center for Arts and Technology (aka Notam) in Oslo and is part of nyMusikk’s Composer Group.

As a developer, he contributes to various open source software projects related to digital art.

In 2019 he won a gold award at the International Spatial Audio Conference.

Klassekampen: Kall og respons - Review of concert in the forest of Ekeberg Parken in Oslo. Ballade.no: Opp i tretoppar, ned i mold og inn i skog - Same as above. 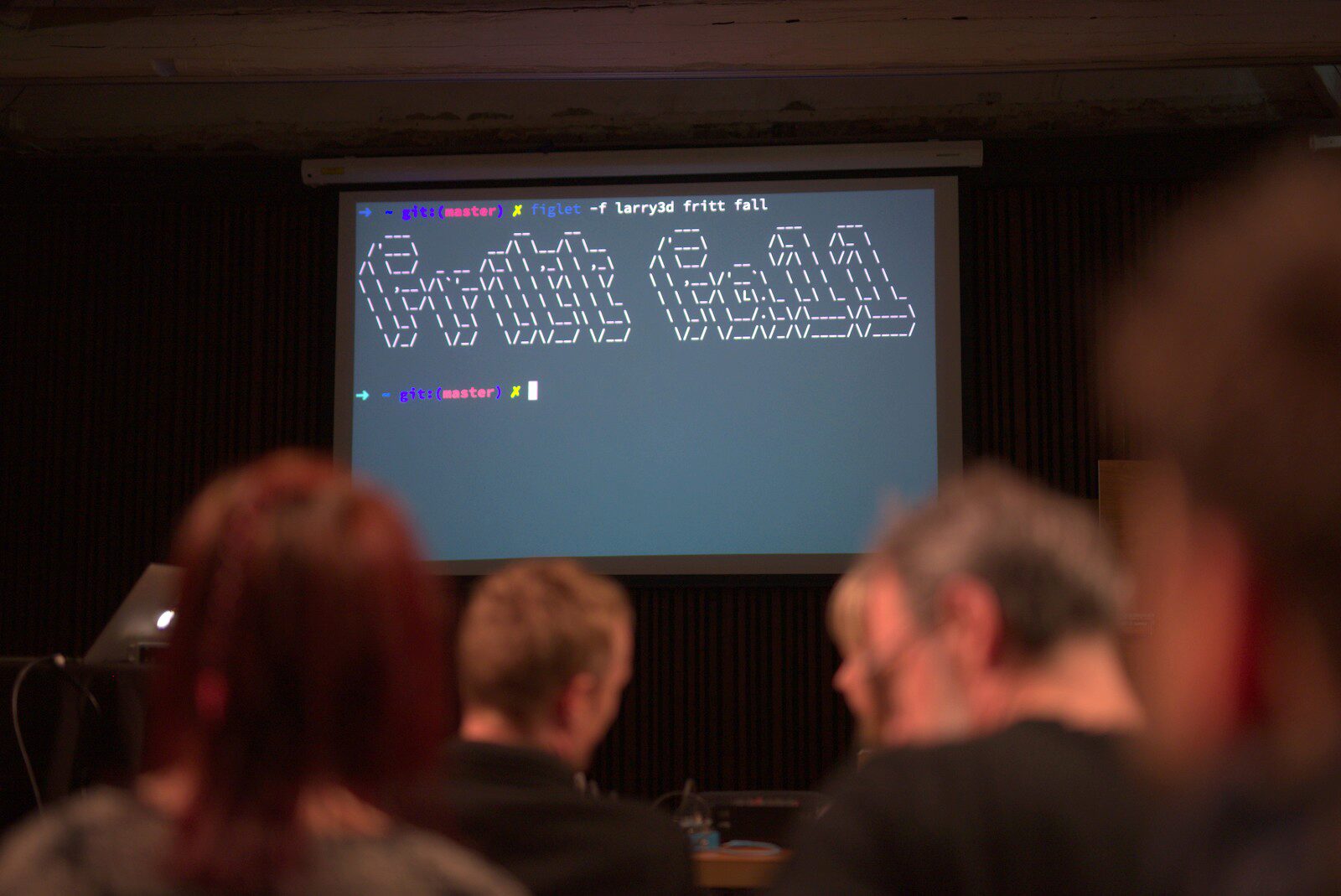